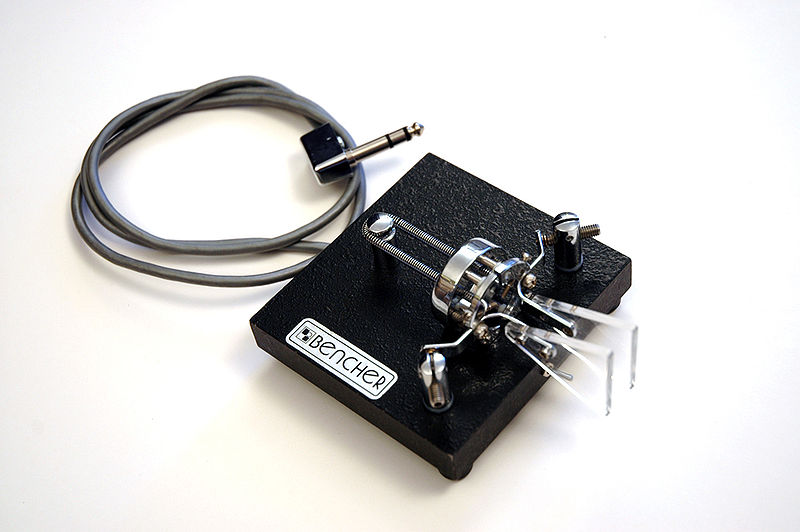 A continuous wave or continuous waveform (CW) is an electromagnetic wave of constant amplitude and frequency; and in mathematical analysis, of infinite duration. Continuous wave is also the name given to an early method of radio transmission, in which a carrier wave is switched on and off. Information is carried in the varying duration of the on and off periods of the signal, for example by Morse code in early radio. In early wireless telegraphy radio transmission, CW waves were also known as “undamped waves”, to distinguish this method from damped wave transmission.