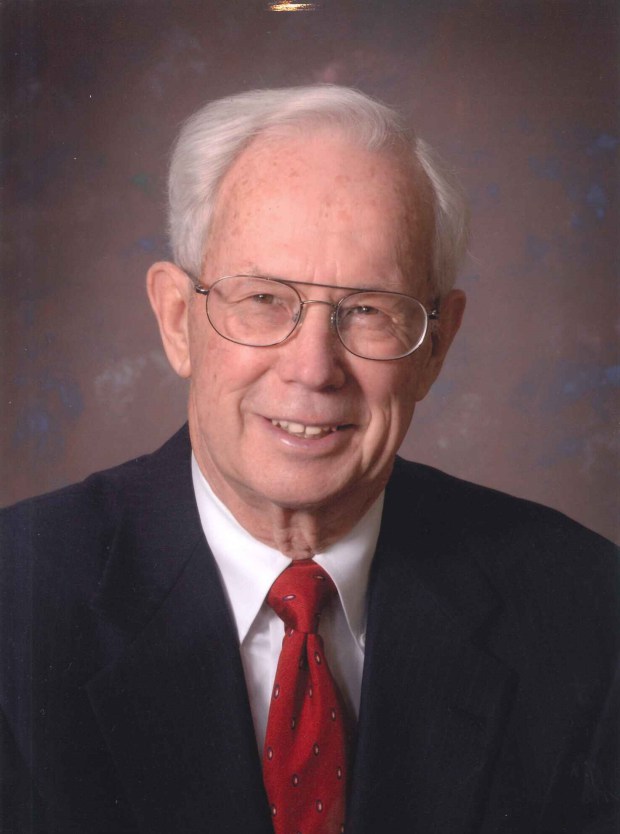 Founding member and former Treasurer of the Stillwater Amateur Radio Association Joe Simonet W0TBC passed away Friday October 21, 2016. Joe will be fondly remembered by his “Central Stillwater” QTH description, residing on the hill overlooking downtown, right in the center of Stillwater.

Joe, along with Jim Anderson W0WTP, was a driving force behind the forming of the amateur radio club we know as the Stillwater Amateur Radio Association back in 1992. Joe served many years as the Treasurer of SARA, keeping track of “the shoebox” very capably during that time.

Joe was active in amateur radio for more than 60 years, and up until he moved to Boutwells Landing could be counted on to be there to make a scheduled QSO. Besides SARA, Joe founded the Rotarians on Amateur Radio (ROAR).

Besides SARA, ROAR, and amateur radio, Joe was a stalwart in the Stillwater community, a “Stillwater original.” A lifelong Stillwater resident, Joe never moved far from where he was born and raised. He worked in the family furniture and funeral home businesses until just the past couple of years. Even after retiring he continued to work on a part time basis at the furniture store until it closed and at the funeral home until the past couple of years. Joe was also a very respectable golfer and longtime member of the Stillwater Country Club. And a good friend to many people.