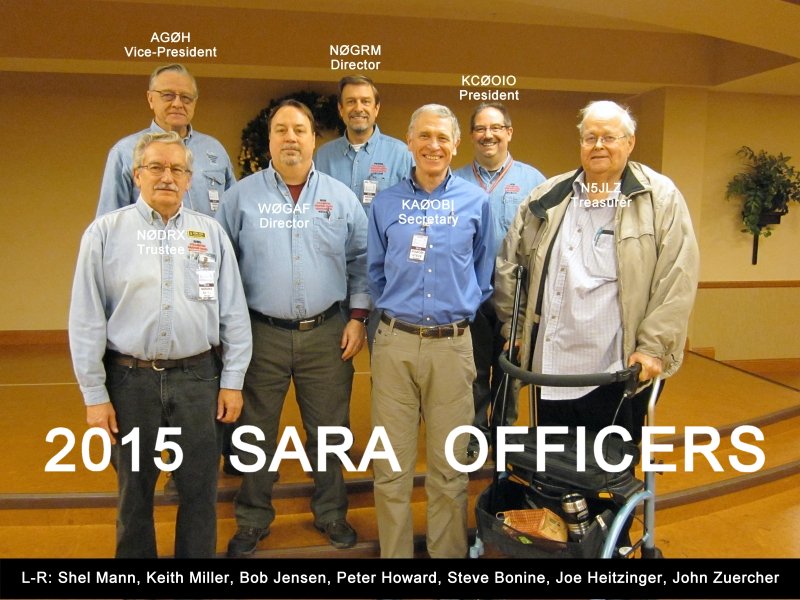 Congratulations to all and thanks for serving the Association.

A special thanks to Dave Glas W0OXB for your service as Director the past few years.